This year the Royal Variety Performance was for the first time held in Manchester and one of the features of the show was the presence of the famous Halle Orchestra conducted by the equally famous Sir John Barbirolli.

The compere for the evening which was watched with great enthusiasm by the Queen Mother, was one of the very great Royal Variety performers, Tommy Trinder.

There was rich comedy from the likes of Jimmy Jewel and Ben Warriss, Dickie Henderson and Arthur Askey. Askey got an immediate laugh when he came on with a hurricane lamp on top of a miniature piano. 'You've got to have a gimmick and I can't afford a candelabra!' he quipped. Perhaps a good-natured swipe at a fellow performer on the night, the extravagant Liberace? Anyway the American pianist, who had missed his Royal Variety debut in 1956 due to the Suez Crisis, was happy enough and he met the Queen Mother after his performance.

The Halle Orchestra, under the baton of Sir John Barbirolli, was appropriately included in the programme for this Manchester show. In his younger days Sir John had played in the pit of the Wood Green Empire and other theatres, where he had become a great music hall fan. Declining his private dressing room that had been put at his disposal at the Palace, he knocked on the door of the room allotted to Dickie Henderson, Arthur Askey, Roy Castle, Jimmy Jewel and Ben Warriss and asked if he could join them.

Somewhat bemused, they asked Sir John why when he had the comfort of a room all of his own, 'I have always admired and had an affection for stand-up comedians' he answered, 'and I'd like to share this special night with you. All I ask is a nail on the wall to hang my coat.'

From "The Big Show" With

and The Peiro Brothers

"Palace Of Varieties" With

"The Army Game" With 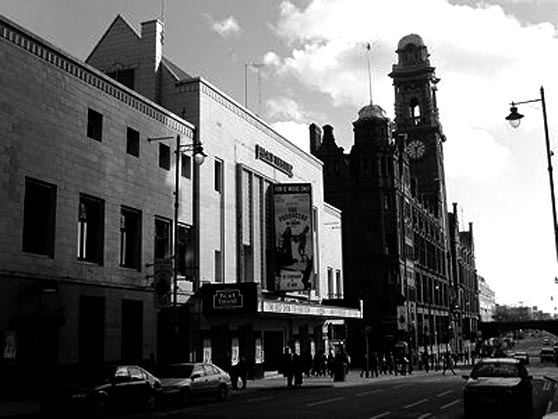 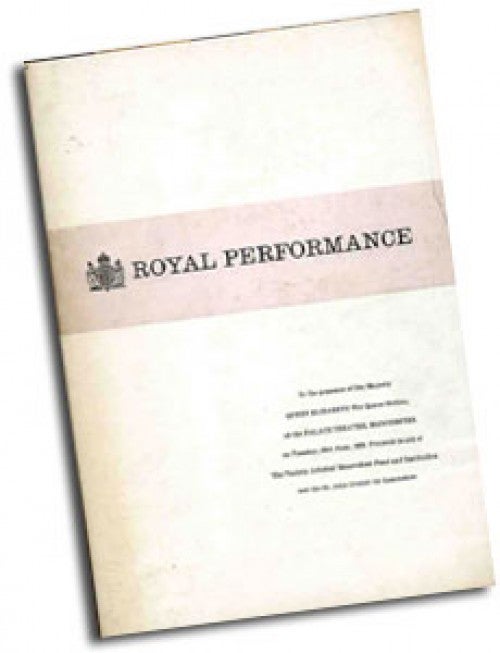 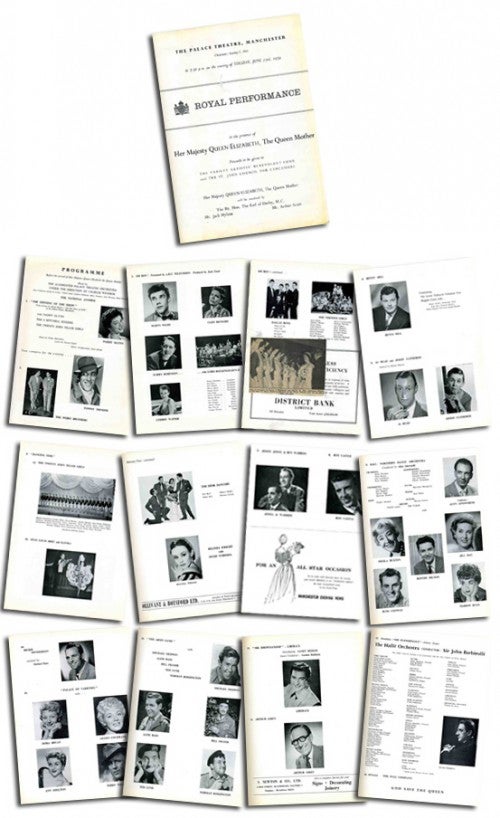