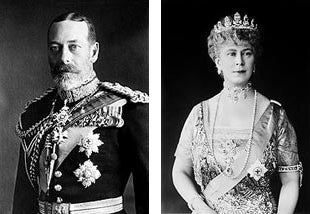 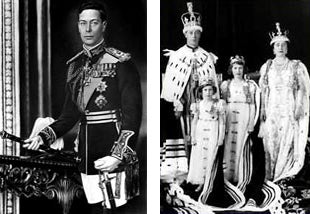 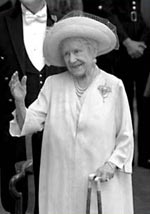 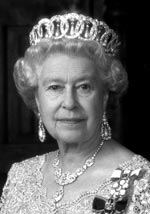 The Royal Variety Charity is deeply saddened to hear of the passing of Her Majesty The Queen...…