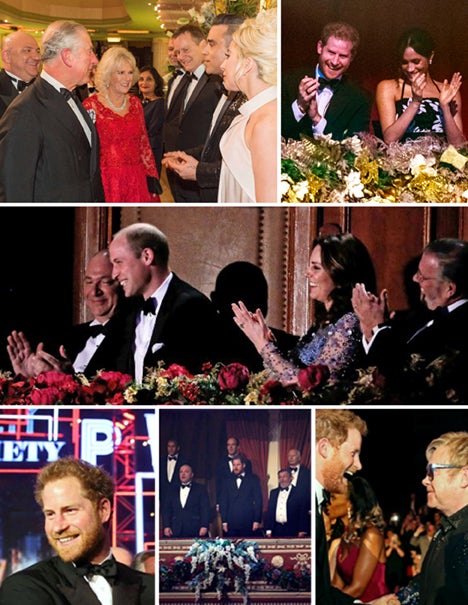 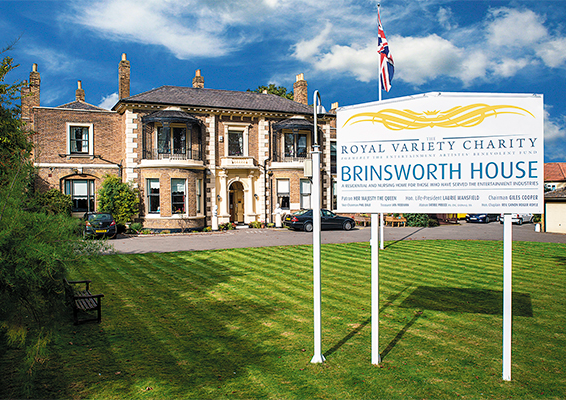 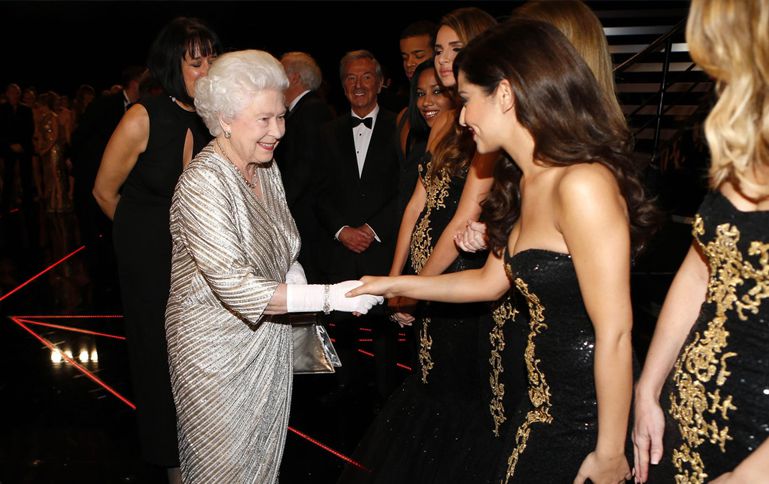 The Royal Variety Charity aids those who have worked professionally in entertainment; financially assisting those who are sick, elderly or impoverished. The RVC owns and manages its own Care Home, Brinsworth House, and offers a UK-wide grant scheme to support those, both young & old, who find themselves struggling as a result of ill-health, misfortune or financial hardship.

The Royal Variety Charity is deeply saddened to hear of the passing of Her Majesty The Queen...…

It's a real priviledge to lead this very special charity; our staff and unpaid volunteers work tirelessly to help those in need throughout the entertainment industry, both in our care home in Twickenham and indeed all across the UK. They are all truly inspirational people to work with.

Our annual fundraising event, the Royal Variety Performance, is going from strength to strength and consistently attracts the biggest stars from all around the world and with the continued support of the Royal family, the show remains one of the major events in the entertainment industry's worldwide calendar - now with over 152 million television viewers worldwide - making it the longest running and most successful show in the world.

For more information on this year's Royal Variety Performance, or any previous Royal  Command Performance, please take a look at our Archive pages.

There isn’t a show in the history of show-business, nor indeed in the history of television, that compares to the Royal Variety Show; 87 shows spanning over 103 years is a feat unsurpassed, and the very best in entertainment from around the globe has been presented year after year since the show's origins in 1912. The quality and diversity of performers over the years is both extraordinary and staggering; ...from Sir Edward Elgar to Luciano Pavarotti, from The Beatles to Take That, from Laurel & Hardy to Morecambe & Wise, from Aretha Franklin to Leona Lewis, from Sammy Davis Jnr. to Michael Jackson, from Liberace to Sir Elton John, from Tommy Cooper to Harry Hill, from Shirley Bassey to Lady Gaga....the list of legendary performers is breathtaking and endless.

I would like to take this opportunity to thank our entire Executive Committee, our honorary officers and all of our Trustees, all who work tirelessly and unpaid, for the needs of impoverished, elderly or sick members of the entertainment profession.

Lastly, my most heartfelt thanks must go to our sole Patron, Her Majesty the Queen, for her continued and unwavering support of this wonderful charity.

Thank you for your interest and support for the Royal Variety Charity.

As the elected Treasurer it is my duty and obligation to consider where we stand financially and to report the situation to our Executive Committee and the relevant authorities honestly and transparently.

The work of Chairman Giles Cooper really has revolutionised this charity over the past ten years and his efforts have transformed our financial stability, governance and operations. I salute his leadership and am proud of the hard work of all of us who have assisted him in modernising this wonderful 111 year-old charity.

The Royal Variety Charity’s award-winning residential home, Brinsworth House, continues to provide the highest standard of care for many former showbusiness professionals. On behalf of our residents and all our other beneficiaries, as well as all the officers of the Charity, may I offer our grateful thanks for your continued support. Given the challenges continuing to confront the charity sector, we face a constant struggle to raise sufficient funds to maintain the levels of care and guardianship for which we are renowned and we thank you respectfully and profoundly.

May I also thank our finance team of Martin Dalby (Finance Director), and Myra Harte (Finance Assistant), for their exceptional hard work.

Please help us to maintain our invaluable work by donating whatever you can, no matter how small, through our website. We will, in return, promise to work diligently and conscientiously to guarantee a happy and comforting future for those who have brought us so much joy and laughter for so many years. 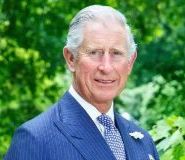 The Prince of Wales

Video message from HRH The Prince of Wales at the Royal Variety 2020.