The 1955 London audience saw Benny Hill, Lena Horne and an unusual act in the form of the Chinese Classical Theatre Company, along with established favourite Jimmy Edwards.

Newcomers include the heart-throb Johnnie Ray and the young Dave King, who had shot to fame on BBC television the year before.

This year also marked the arrival of Independent Television, who made a big to televise the Royal Variety Show. This was turned down by the Lord Chamberlain’s office on the grounds that similar application by the BBC in the past had met with the same response from the Variety Artistes’ Benevolent Fund, who felt at the time that television might endanger variety theatres all over the country.

What a difference thirty years can make in reshaping attitudes!

Johnnie Ray’s presence in the cast was greeted with great anticipation. The opening night of his Palladium season had been a sensation with the crowd of adoring fans almost in hysterics as they thronged Argyll Street and the stage door, screaming and banging their fists on the pavement. In the words of Bill Pertwee, who witnessed the amazing scenes, I believe it was the first uninhabited fan adulation that this country had experienced.’

For his act Jimmy Edwards choose the popular sketch ‘Judge for Yourself’ in which he played a bewigged denizen on the beach, which proved once and for all that the law, in the right circumstances, really be an ass. True to his hilarious buffoonery he asked a wretched defendant how he pleaded and in response to the man’s complete breakdown in the dock, Judge Edwards intoned, ‘Oh you miserable pleader.’ 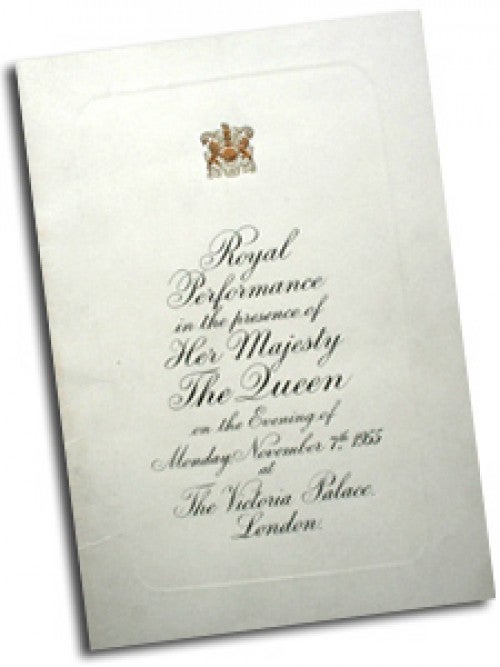 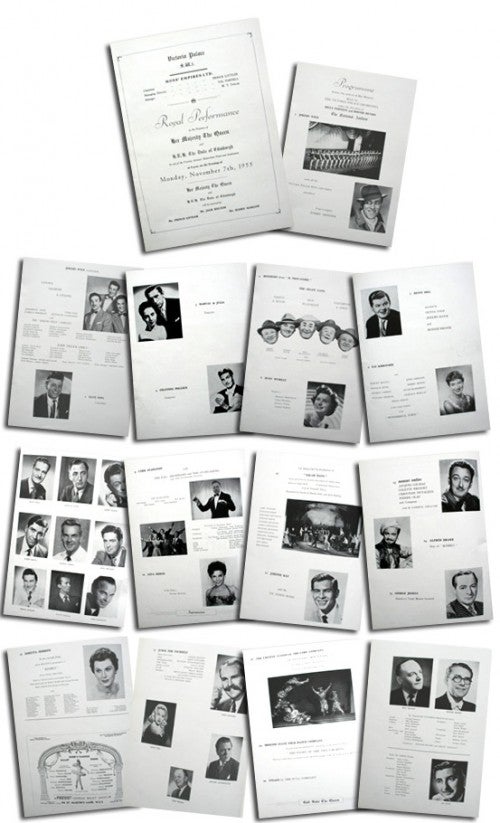