The Royal Variety Performances are always popular with the Royal Family and none more so than in 1949 at the London Coliseum. The King and Queen, accompanied by Princess Elizabeth and Princess Margaret, rated the show as 'best ever'. The Queen added that the finale, featuring the HM Royal Marines band and the Sea Cadet Corps, was an 'inspiration'.

The rest of the bill went down well too, notably Noele Gordon (better known later to TV viewers as Meg Richardson in Crossroads), who was then starring in Brigadoon at His Majesty's, impressionist Peter Cavanagh and the by-now accomplished Royal performer comic Ted Ray. Another hit, especially with the Princesses, was the youthful Michael Bentine.

Michael Bentine's performance took the audience by surprise. For many of them he was an unknown and it was a little while before this 'happy imbecile', as the programme described him, got into his stride. However, by the time he reached his string of impressions  of 'people you've never heard of', he had them all in stitches and was a big hit with the occupants of the Royal Box. He was, of course, later to be part of the Goons who in turn were much loved by Prince Charles.

Ted Ray had been such a success in the previous year's performance that he was asked to appear again and given the top spot, held the year before by Danny Kaye. Not a performer to be put off by the apparent slowness of the audience, he asked them "Will you see the jokes a bit more quickly please?"

Misfortune can strike anywhere, including the Coliseum stage, as comic Johnny Lockwood found. In making one of his 'falls' midway through his act, he hit his nose against the revolving stage. Then as he sang 'When I go into My Dance', it started to bleed heavily and he had to use his handkerchief to stem the flow. Master comic that he was, he was able to make of it a successful gag, quipping to the delighted audience, "I was told you wanted blood tonight!" Afterwards he received a gracious accolade from The Queen who remarked, "How plucky of Johnny Lockwood to continue his act as he did."

Johnny's own comment after the show was "I've been falling on stage for 14 years and this was the first time I've fallen the wrong way and hurt myself. I said a few things under my breath about the revolving stage."

Fashion has always been an important factor among both audience and performers; The Stage reported that very few ladies favoured the 'new short skirt.' It also reported how Vera Lynn wore pink and was one of the programme sellers on the night!

The Executive Producer, Alec Shanks, spoke after the show of some of the problems he had to overcome. "The biggest headache I had on the night was timing. I don't mean necessarily the spilt-second signal for the arrival of the Royal Party, but the prompt arrival and just as prompt dispatch of artistes playing other theatres." He added, "I told the artistes on Monday that they needn't worry about the run - it was set. That was one thing I tried to do, to get a real homely atmosphere back-stage on the great night, to try to convince the artistes that it was a great night out for them, as much for the Royal party and the rest of the audience. And in that way I feel that a lot of the nerves associated with such an occasion were overcome." 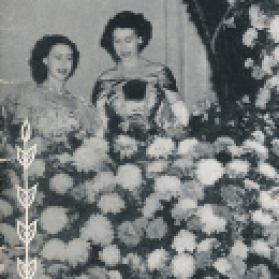 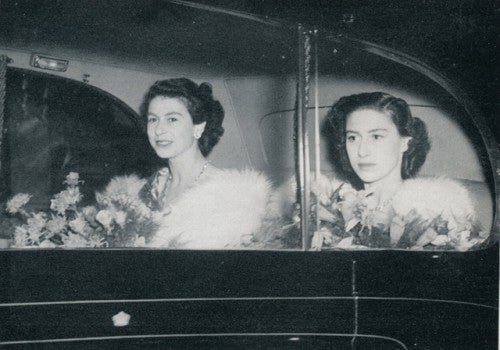 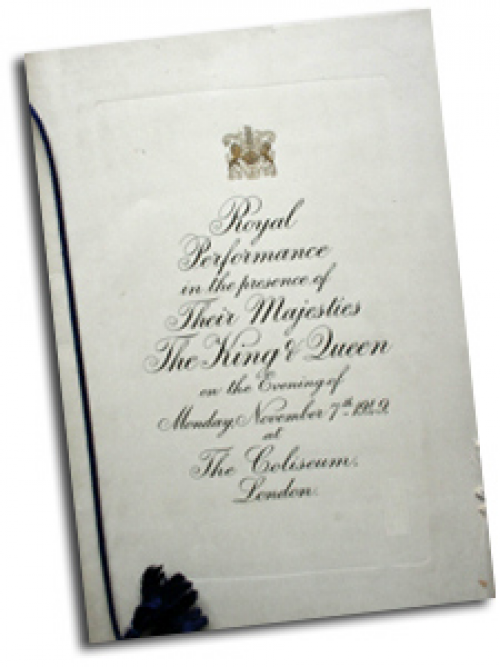 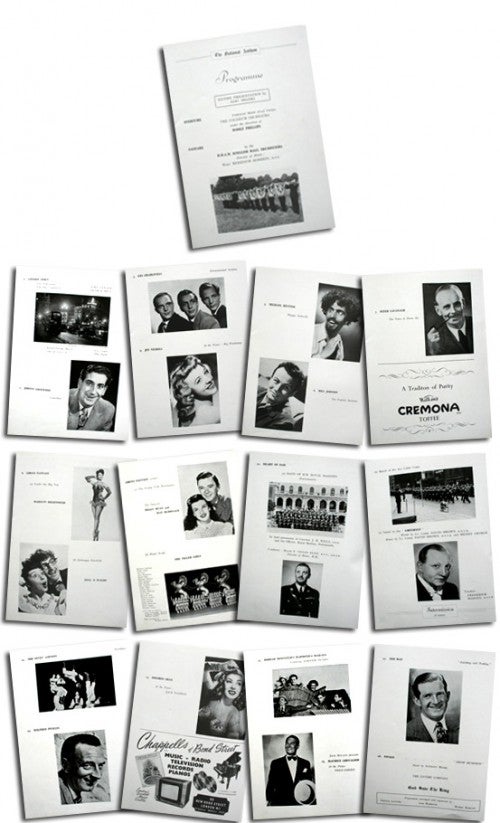