Billy Bennett, a great comic star of the day, proved to be one of the main attractions of this show at the Palladium. Billed as ‘Almost a gentleman’ and celebrated for his eccentric monologues that amounted to oral slapstick parodies of famous compositions like ‘Gunga-Din’, ‘The Road to Mandalay’ and ‘The Green Eye of the Little Yellow God’, Billy Bennett delighted the Royal Box every bit as much as the rest of the audience. There was plenty of comedy on offer, too, with Flanagan and Allen and Nervo and Knox, and, though somewhat unlikely, the dance team of Wilson, Kappel and Betty was a great comic hit.

The opening to the show was entitled ‘Portsmouth’ and contained dancing, singing and comedy on a nautical theme – so it wasn’t surprising that after the show the former naval officer, now King, announced, ‘It has been very funny indeed, a most amusing evening.’

Richard Crean, the Palladium’s musical director, fell ill only a few days before the performance. His place was taken by George Deacon, the leader of the orchestra.

The King’s first words were to enquire about the health of Richard Crean and to wish him a speedy recovery.

During their act Knox threw a flower at the Duchess of York. Unfortunately, it did not reach its target but landed amongst the decorations surrounding the Royal Box. This did not deter the Duke, who searched until he found the floral buttonhole, eagerly watched by the audience.

Wilson, Keppel and Betty were to become firm favourite with variety audiences for many years. Wilson and Keppel, supposedly a couple of Egyptians, kept everyone vastly amused by their antics while Betty, not to be outdone by her partners, performed an elegant oriental dance that was full of mystery and eastern promise. The act never varied from show to show. Many Bettys came and went – daughter once followed mother in the role! But they drew large houses for year after year.

Today Wilson, Keppel and Betty live on in variety’s memory at Brinsworth House in the form of the bar that’s named after them. The skill and consummate ease with which Cardini plucked cards, cigarettes even billiard balls from the air was greatly admired. It was truly made a ‘magical’ evening by this master of conjuring! 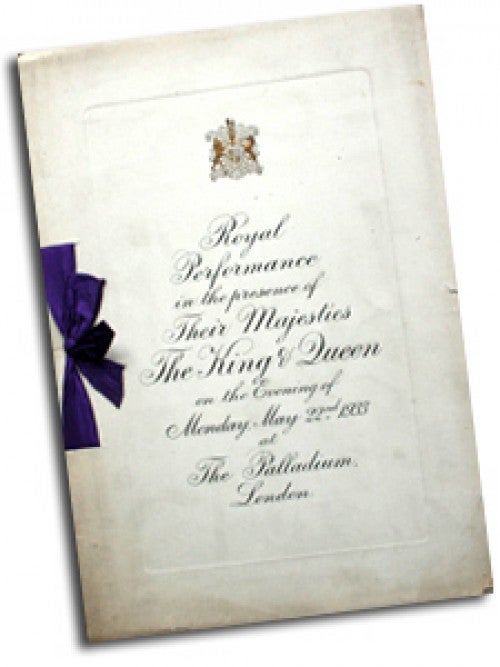 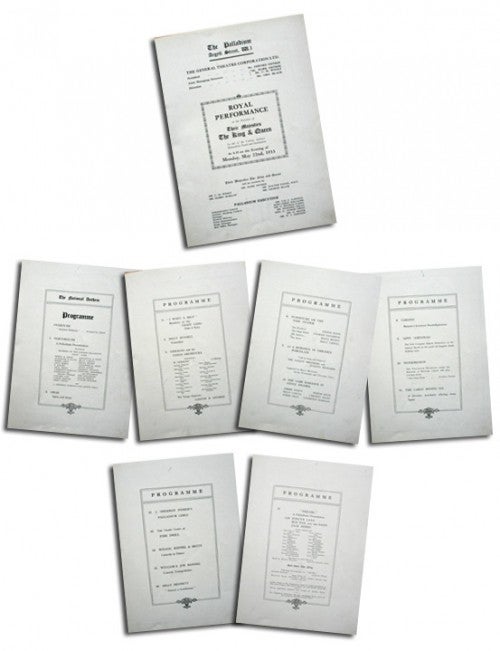