The first Royal Variety Show at the Victoria Palace was enthusiastically received by the occupants of the Royal Box: ‘An excellent performance – I cannot recall ever having seen a better,’ the King remarked afterwards.

Indeed, His Majesty was seen to lean forward on number of occasions from his box, as if anxious to get an even closer look at the acts.

These included impressionist Mona Grey, comedienne Lily Morris, Australian comic Albert Whelan and the singers Flotsam and Jetsam. Of particular amusement to the Royal Box was the comic song by Jack Edge, ‘Could Lloyd George Do it?’.

Parts of the Victoria Palace show were broadcast on the wireless – eagerly listened to the residents of Brinsworth House. Writing in The Stage, a resident wrote: ‘We had all looked forward to the great event, and the Superintendent Mr Thornton had seen to it that the fine four-valve wireless was in trim.

‘There were fifty old pro’s of ages varying from 55 to 90 years, anxiously waiting to hear our younger and more successful brother and sister artistes who were to entertain their Sovereigns.

‘Old age has crept on the majority of us unawares and found us unprovided for, but thankful to God for the comforts and benefits derived from the efforts of our fellow-members of the profession, from a generous public, and for the wonderful lead given by Their Majesties.

‘The orchestral selection of old-time airs as reminiscent of our own days success. Of our own days of success. We were thrilled by the enthusiastic reception accorded by the audience to the Royal Visitors and the orchestra playing ‘God Save the King’ found us standing to attention.’

The gifted mimic and elocutionist, Mona Grey, was not born with her talent, for it was not until the age of three that Mona began to talk.

When her voice did finally come through, it endowed her with an extraordinary range that won her the sobriquet ‘the vari-voiced artistes’. Her imitations of a loud-speaker, a gramophone, and a cheeky child, astonished and greatly amused audience.

Wee Georgie Wood, described as the ‘Peter Pan of the music halls’, capitalised on his diminutive stature to give his act an unusual quality, and during his turn he took on all the characteristics of a naughty boy, which was reported as one of the major successes of the evening. The climax of his piece was the melodramatic ‘sobbing scene’ from The Blackhand Gang.

One of the highlights of the evening was the dancing of a twelve-year-old girl called ‘Aeda’, who came on during the playing of the century costume, she demonstrated with a verve those rave dance steps of the day – the Charleston and the Black Bottom. 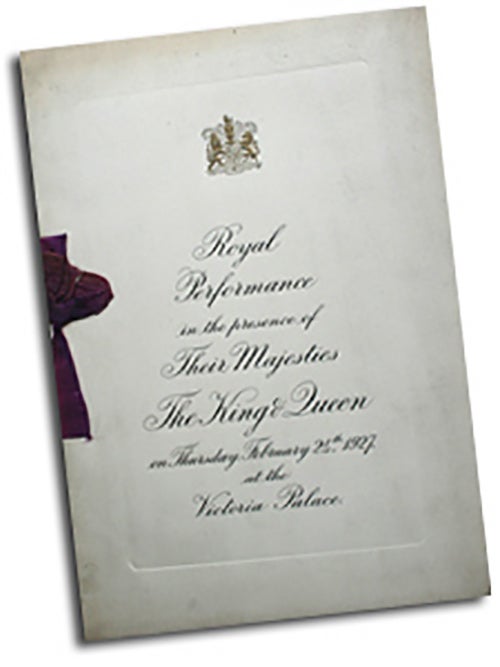 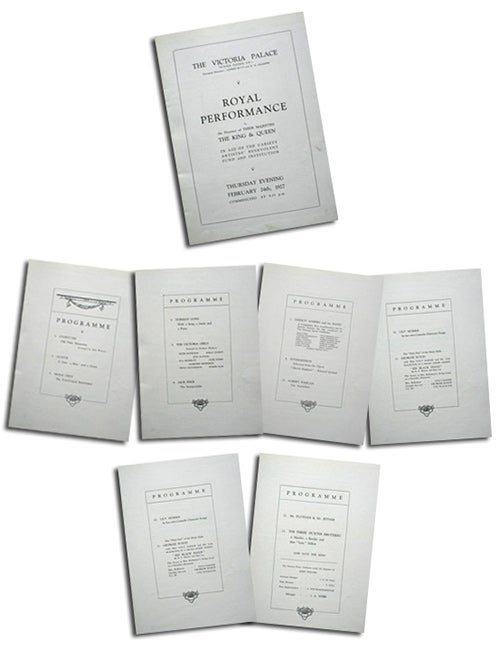