Up until 1926 the only way to get a taste of the unique atmosphere of such a 'royal night' was to queue for a ticket. However, this was the year this changed, for 1926 was the year of  the first-ever broadcast of the Royal Variety Performance. It was, of course, on radio, and to overcome the potentially awkward silences during visual acts, broadcasters would provide 'commentaries' on the performances, rather like modern-day sports commentators.

Certainly the small radio audience (at the time) and those at the Alhambra enjoyed an evening of rich variety. There were comedians Robb Wilton and Dick Henderson, dancers Carr and Parr and a leading ballad singer of the time, Lillian Burgiss, who enthralled the audience with her version of The Song That Reached My Heart.

Jack Hylton, (in later years a successful producer and manager of the Crazy Gang) and his Band were the first variety orchestra to appear in a Royal Variety Performance. In fine fettle that day, they played, among other numbers, Laugherland, Rose Marie, Babette and Bab Bam Bammy Shore.

A point of interest is that none of the performers in the 1926 Royal Variety Performance had appeared in any of the six previous shows. The Stage described the programme as "a good working bill' considering the self-imposed desire to have an all-British and new cast."

[In 1970 almost the same criteria applied, with only one of the cast (Max Bygraves) having appeared before in a 'royal show'; everyone else was making their debut].

Notable among the 'newcomers' of 1926 were the Tiller Grils and the comedian and singer Dick Henderson - father of the later star of Royal Variety Performances, Dickie Henderson. With a bowler hat too small for his head, he personified the myth of the 'jolly fat man' and won over the audience with consumate ease.

Sir Oswald Stoll, who presented the show at the Alhambra, earned praise from The Performer for his efforts. The newspaper pointed out that because of the General Strike there was a chance that the Royal Variety Performance might have to be switched from the Thursday to the Saturday, thereby losing Sir Oswald the Alhambra's normal lucrative Saturday night receipts. Although this was not necessary in the end, Sir Oswald with characteristic gererosity was quite prepared to allow the switch. The Performer went on to say, "There are few men in show business who have with so little ostentation or attempt at seeking the limelight achieved the prominence of Sir Edward Stoll."

Fear and anxiety have been the curse of many a performer's life, but spare a thought for friends and relatives who suffer the agonies at second hand! Billy Bennett describes how his mother was able to cope with the problem on the night "My mother told me that as she sat in the circle and watched me she almost died lest I should forget my words before Royalty, and she told me that she repeated them as they fell from me - much to the amusement of the people sitting near her!"

This year's show revived hopes that music hall was making a come-back to the British scene, the Daily Mail writing of "this essentally British institution coming into its own again."

The Performer said of the show "....that is one of the useful services rendered by such an event. It does help to bring variety into prominence out of the obscurity to which it has so unfairly been relegated by many of the newspapers."

JACK HYLTON AND HIS FAMOUS BAND 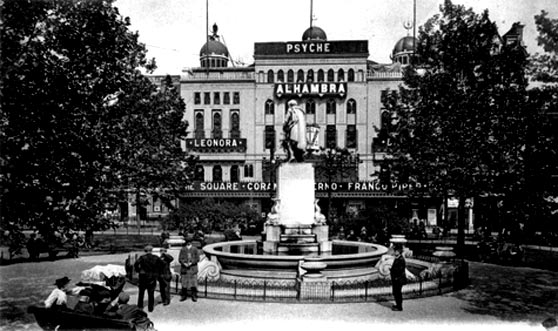 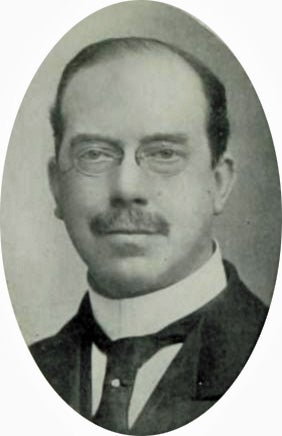 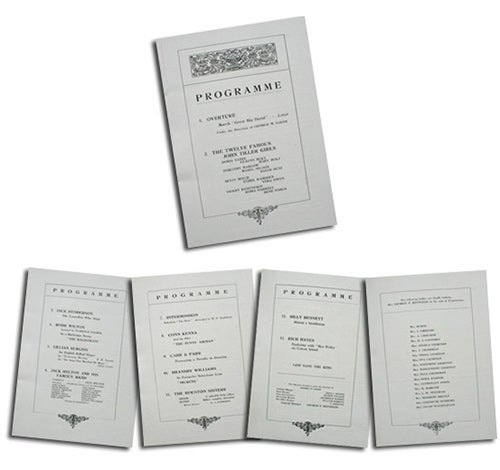