On Sunday 11th October 2009, the Entertainment Artistes' Benevolent Fund presented a tribute to the life of the late Danny La Rue at the London Palladium; a former Vice President of the Fund. The show was produced by Peter Elliott and Roger Kitter and the night proved an enormous success, both as a wonderful evening of entertainment and also in raising such critical funds for the EABF.

The EABF would like to offer its hearfelt thanks to all of the artistes who appeared and gave their valuable time, and also to all those who came and supported our show - Danny would have felt very honoured and very proud! Thank you. 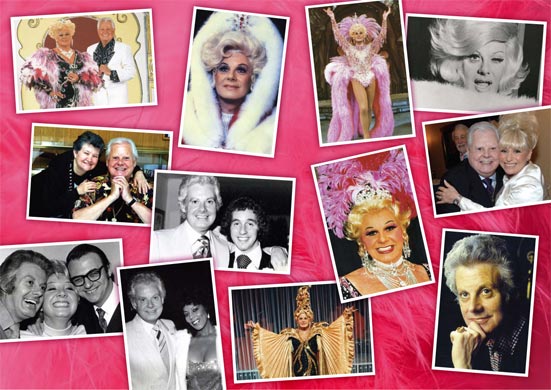 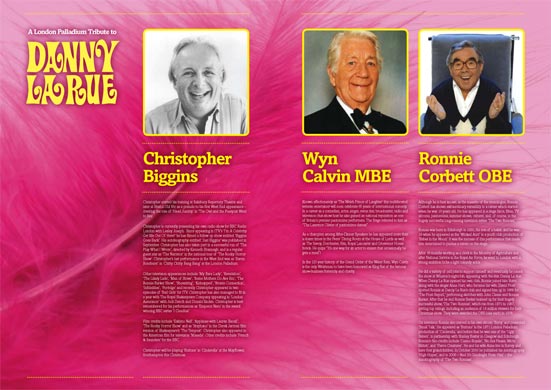 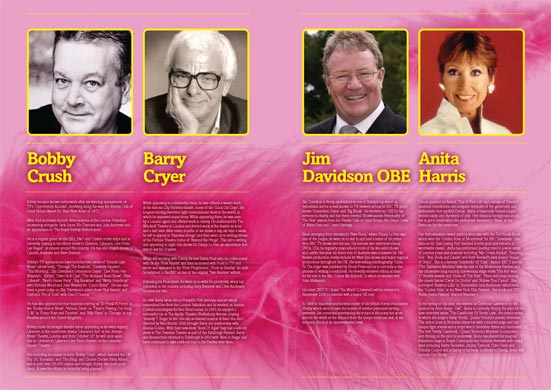 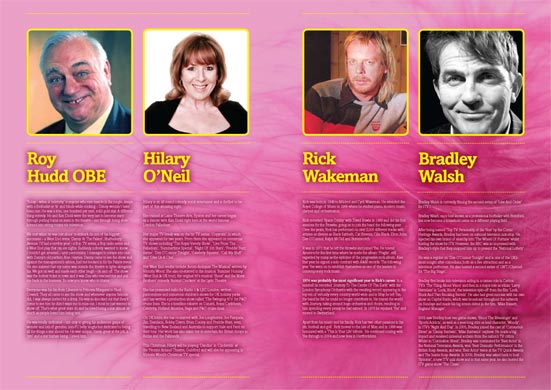 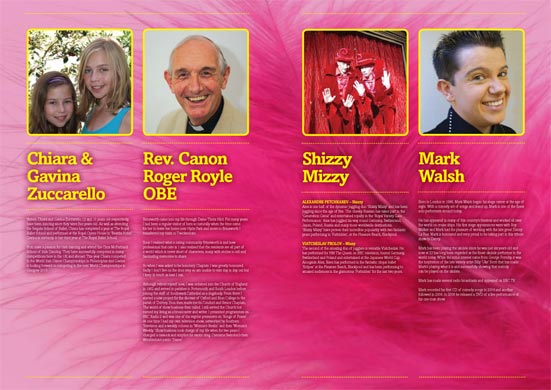 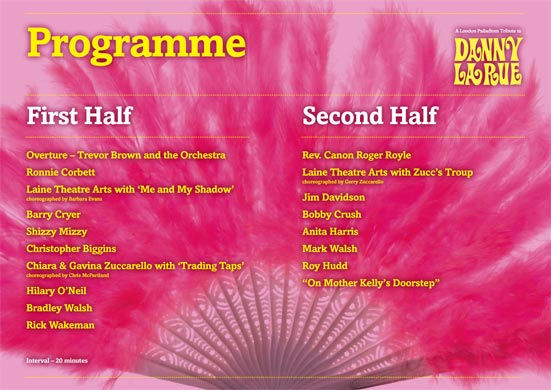 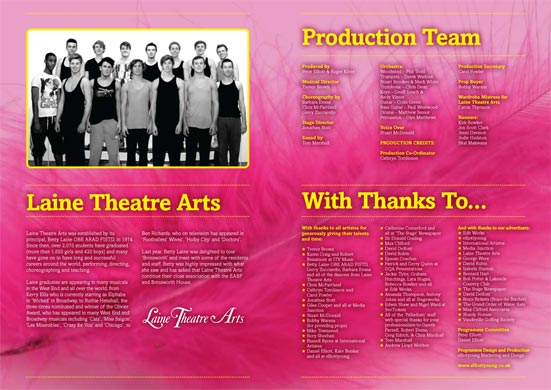 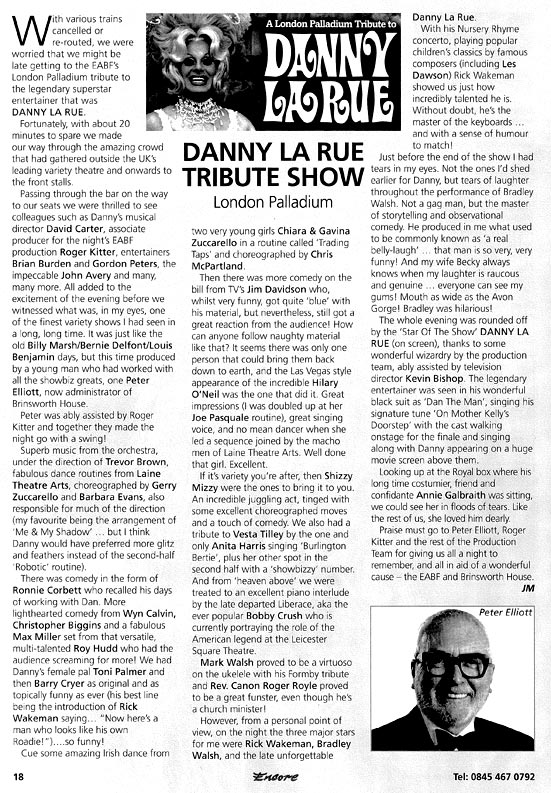 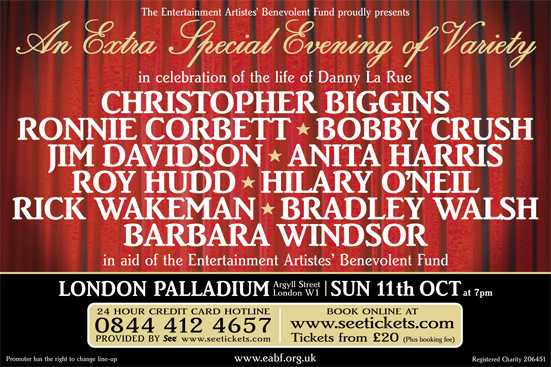 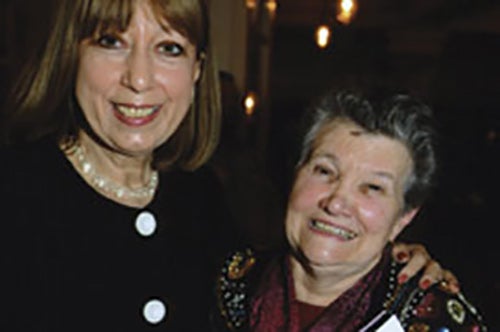 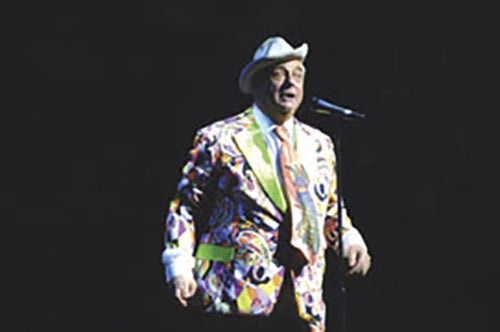 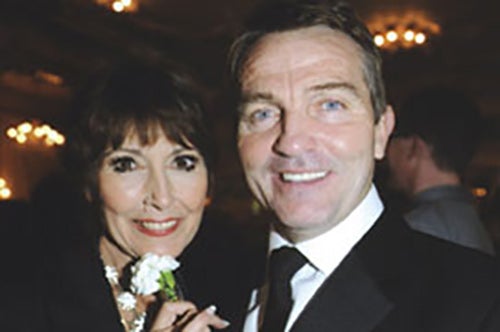 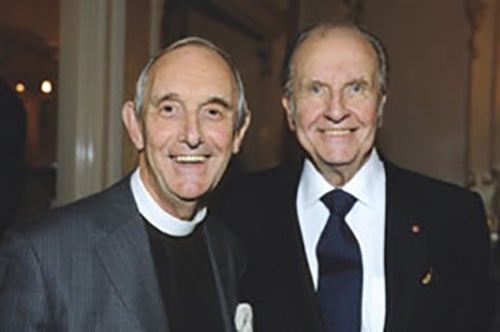 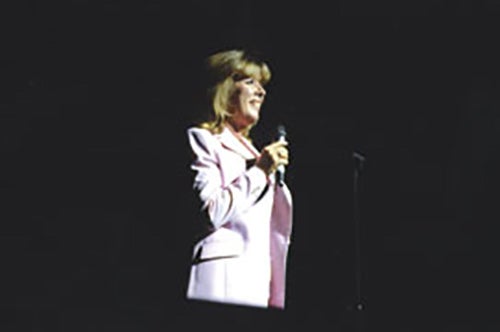 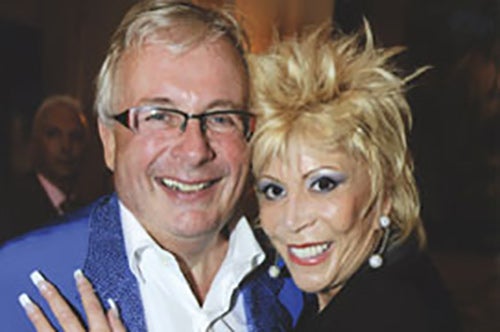 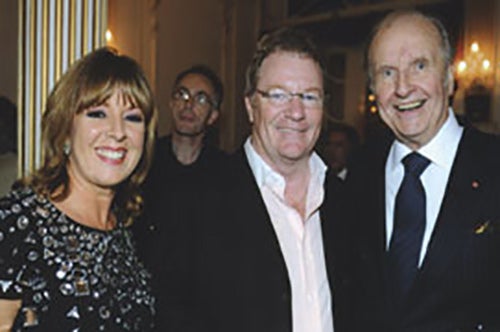 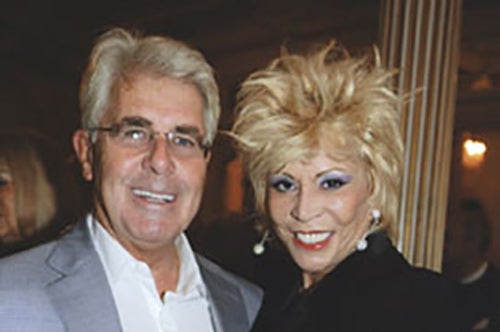 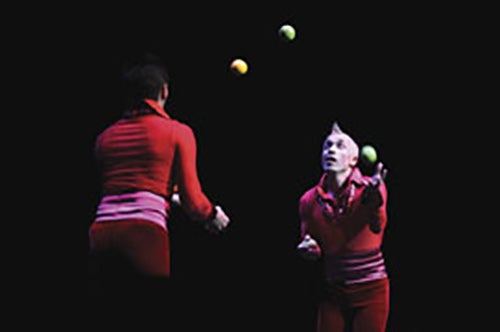 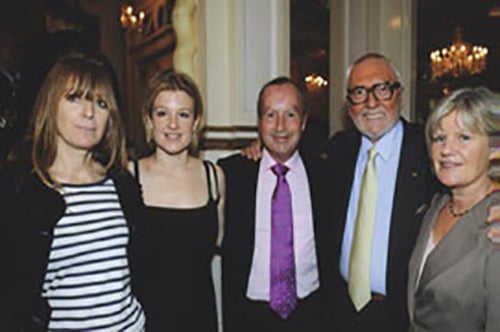 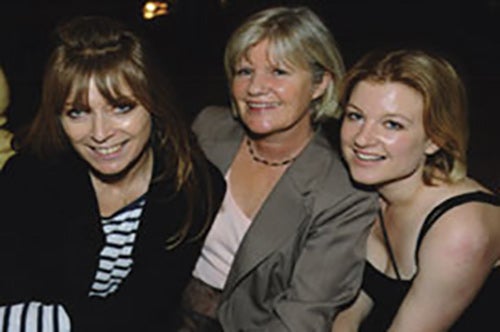 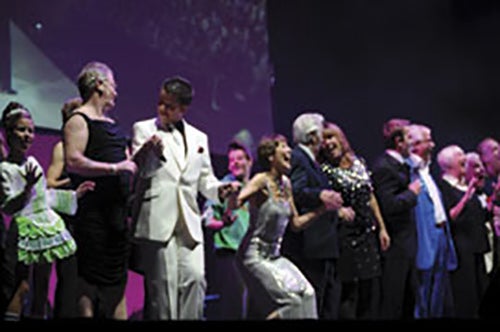