On 26 June 2015, the Executive Committee of the EABF (Entertainment Artistes' Benevolent Fund) met for an historic Annual General Meeting. Chairman Giles Cooper had previously gained approval from the Cabinet Office (via Buckingham Palace) to change the name of the charity from the EABF to the Royal Variety Charity. The Executive Committee subsequently officially voted to adopt the change of name of the charity with immediate effect. 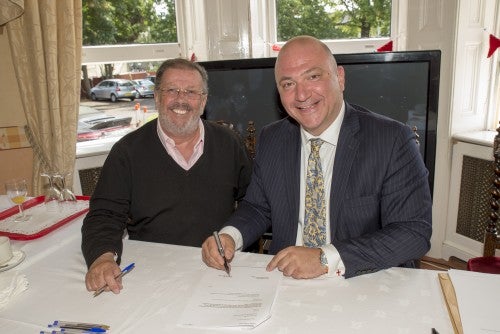 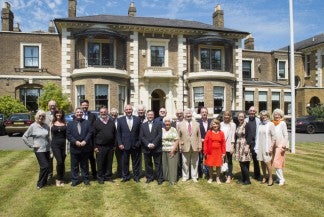 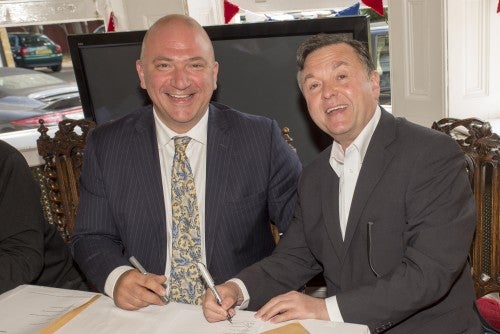 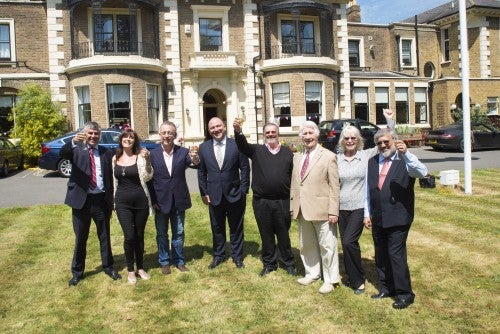 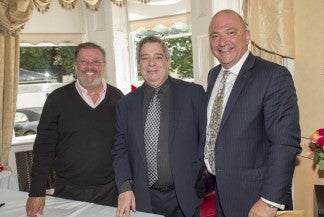 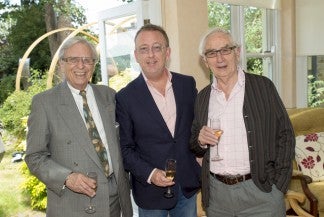 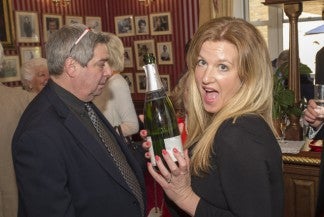 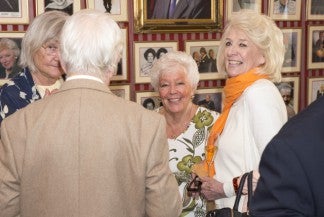 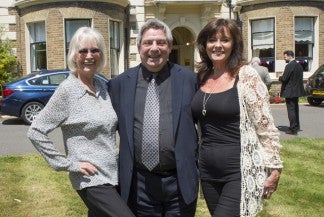 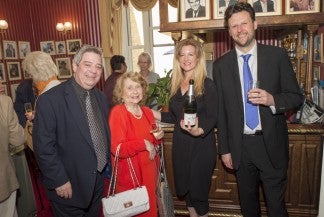 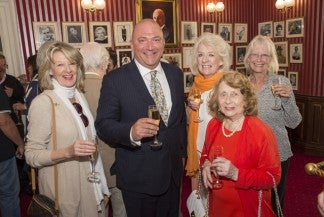 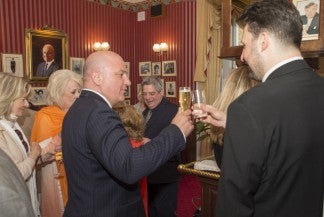 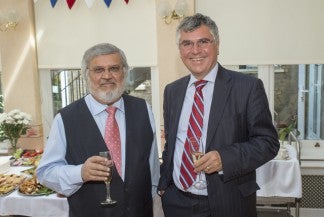 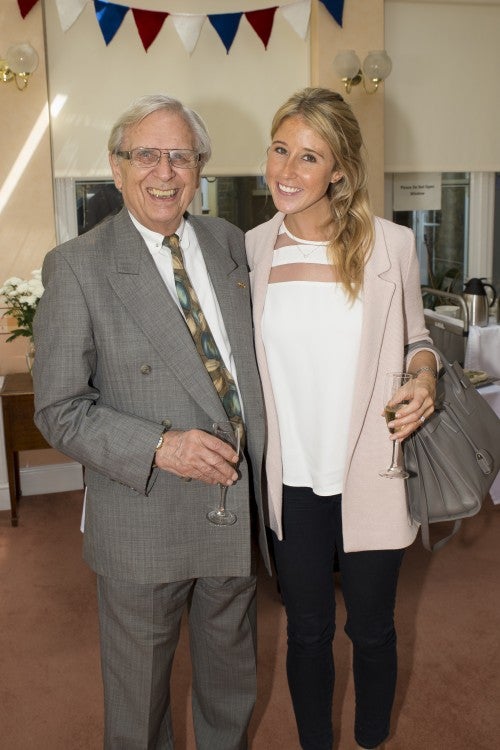 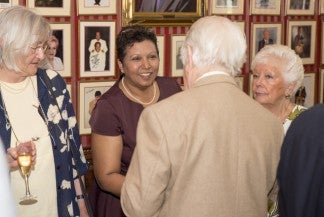 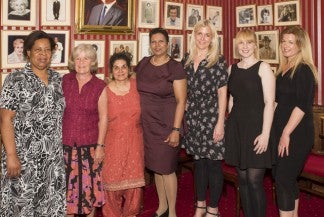 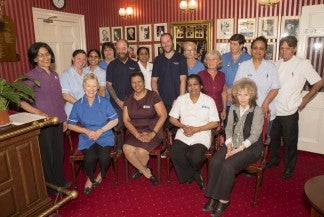 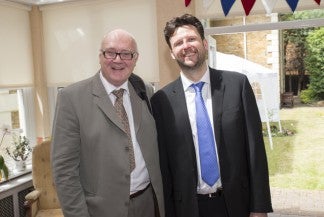 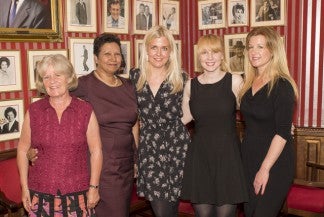 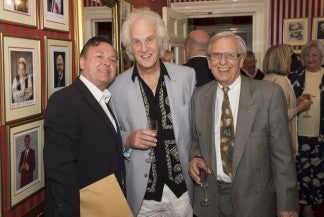 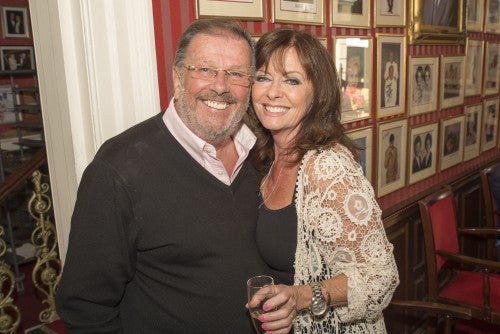 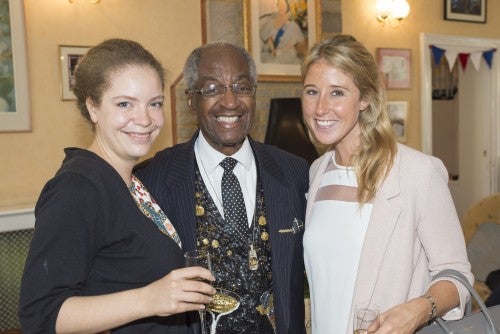 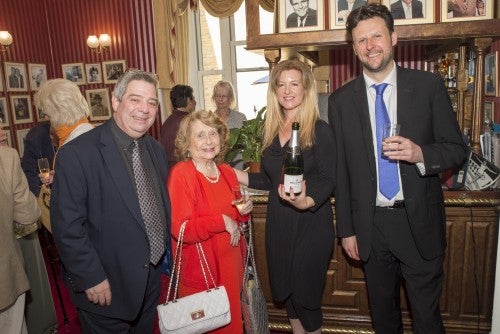