Second, the show had a female compere (or 'commere' to use the correct word) for the first time. This was Noele Gordon, who had starred in previous shows herself, and it was Ms Gordon who introduced the nostalgic celebration A Salute To Vaudeville.

Ted Rogers, who had also appeared before in a Royal Show, successfully followed with his comedy routine. Fast and furious dancing came from the Dance Theatre of Harlem and the evening was given a smooth, polished end by the outstanding American singer, Perry Como.

This was the night that the comedian Billy Dainty, made the Queen Mother cry - with tears of amusement that is! Dainty's impersonations of Fred Astaire, Gene Kelly and Rudolf Nureyev  were more than the Queen Mother could bear. After the show, she was reported as saying "I think he's marvelous. I was crying with laughter."

The Dance Theatre Of Harlem

Jack Parnell And His Orchestra 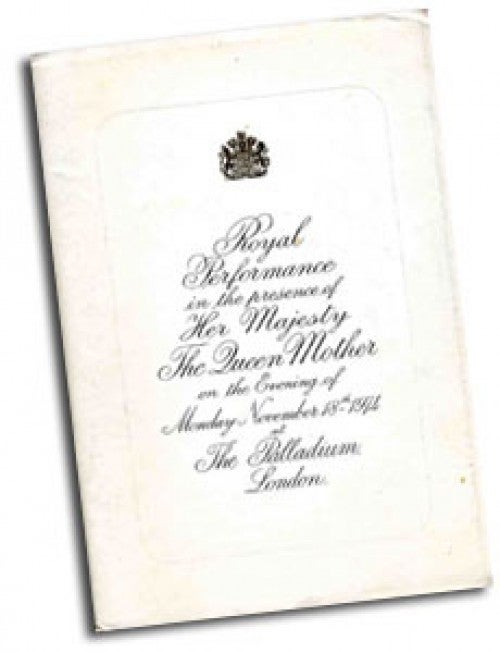 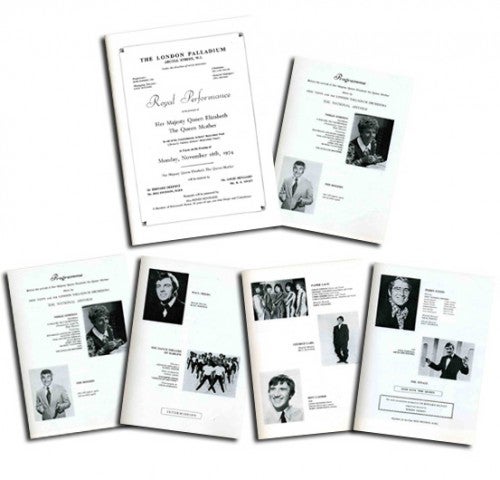 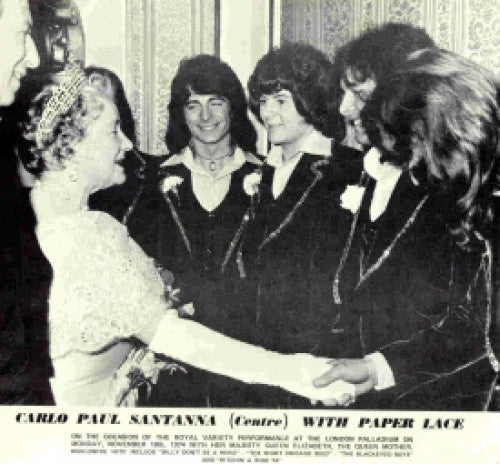