The 1968 Royal Variety Performance staged at the Palladium was considered by many to be the best for some time. Indeed, that was the view of the Queen Mother, by now a seasoned connoisseur of music hall and variety.

Her Majesty was joined in the Royal Box by the youthful Prince Charles, Princess Anne, Princess Margaret and the Earl of Snowdon.

They were treated to some fine humour, notably from Frankie Howerd and Mike Yarwood, both late stand-ins for Morecambe and Wise who had to withdraw after Eric Morecambe was taken ill. Musical entertainment came from the superb flamenco guitarist Manitas De Plata, the young heart-throb Sacha Distel, Petula Clark and Diana Ross and the Supremes, as well as Engelbert Humperdinck.

A comic who marked himself as a star of the future was the young Ted Rogers, now well-known to TV viewers as a popular game show host.

Diana Ross used this opportunity, during her performance with the Supremes, to make a moving tribute to black civil rights leader, Martin Luther King - who had been assassinated earlier in the year. She was able to introduce this in the middle of singing Somewhere, speaking in time to the music, "Let our efforts be as determined as those of Dr Martin Luther King, who had a dream that all God's children....could join hands and sing....There's a place for us, black and white. Jew and gentile....and the world of Martin Luther King and his ideals."

The business of performing weighed heavily on Petula Clark's shoulders. This was due to her costume - a white evening dress that hit the scales at forty pounds! It was small wonder that some acerbic wit gave it the nickname 'suit of armour'.

There was misery for the front-line dancer from the Czechoslovakian Ensemble, Eva Cumroaba, who was heartbroken at not being able to perform as she had a back injury. It may have been tempting to go on with the show, but when ordered by doctors to rest, there was nothing she could do but lie back and enjoy the night's entertainment on the television.

Diana Ross And The Supremes 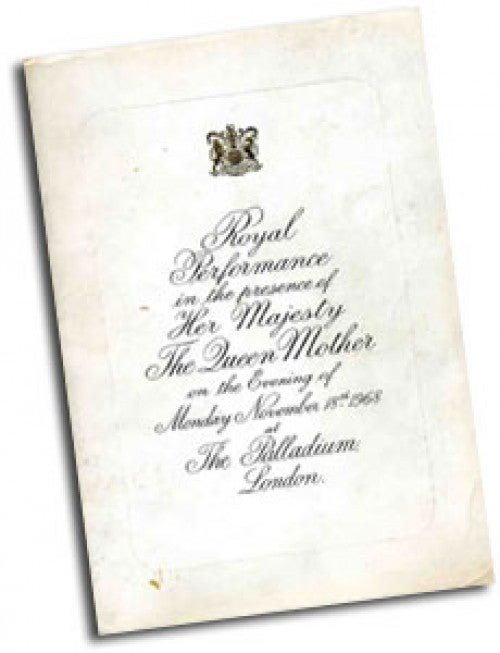 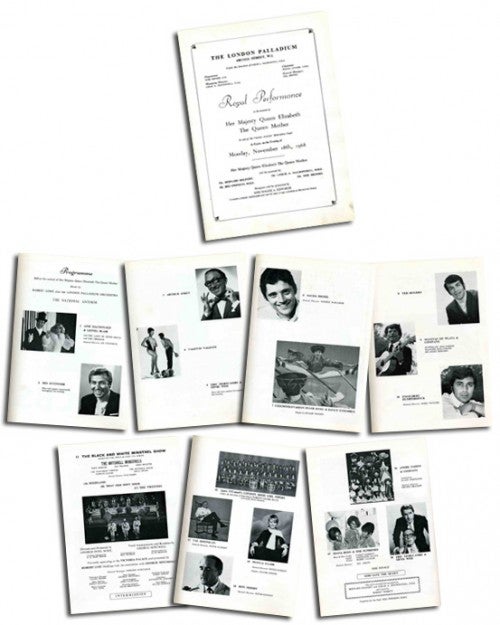