Zany humour was one of the hallmarks of the 1965 Royal Variety Performance at the Palladium, which was hardly surprising given the names on the bill - Peter Cook, Dudley Moore, Spike Milligan and Peter Sellers, all in the same show!

Prince Charles is of course well-known as a big fan of the Goons  and it was interesting that Spike Milligan chose to build a sketch around the young prince's new school at Geelong.

Comedy in more traditional but no less funny style came from Ken Dodd in his Royal Variety debut; undoubtedly one of the stars of the show, he capped it all by showing off his fine singing voice.

Shirley Bassey and Tony Bennett - two of the very best in their field - provided classy singing performances, while the pop end of the market was represented by Dusty Springfield and The Dave Clark Five.

A delightful moment came when Bud Flanagan - one of the all-time great Royal Variety performers - made an unscheduled appearance with The Kaye Sisters who sang his song 'Strolling'. To make the occasion even happier it was Bud's forty-first wedding anniversary and his wife Curly was in the audience.

Audrey Bayley was chosen to be the assistant of comedian Peter Sellers. She was delighted, although unclear as to what her role would be, remarking  "It came right out of the blue...I had no idea of what I had to do on stage."  Her first task was to wear a brunette wig. The confusion was explained by Peter Sellers. "There had been rumours that my wife  [Britt Ekland]  would be in a sketch with me....It wasn't true. And I asked for my partner to be a brunette - to avoid any confusion. Now I've got a blonde just the same. So she'll be wearing a dark wig."

Ken Dodd the King of the Diddy People had much to celebrate on this night. It was his first royal show and also his thirty-sixth birthday.

The trials and tribulations of deciding what to wear on the night affected several stars. Sylvie Vartan's proposed costume was a white gabardine trouser suit, but would she get the same frosty reception accorded to Vesta Tilley? If she relented to peer pressure, a frock might come in handy. Shirley Bassey would be suitably attired in an evening gown; Dusty Springfield in a floor length dress of blue beads. 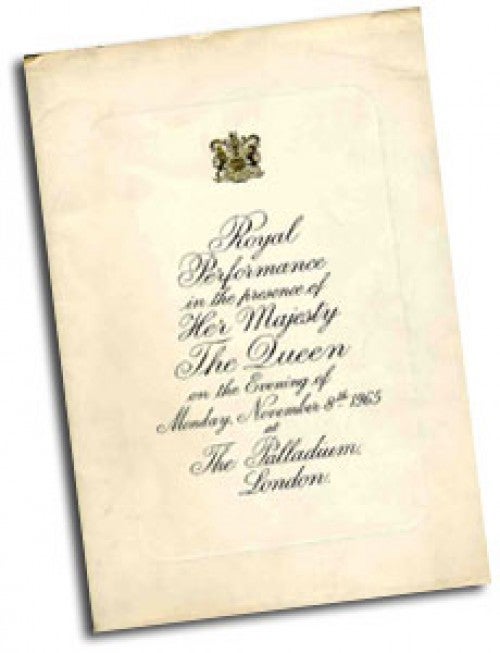 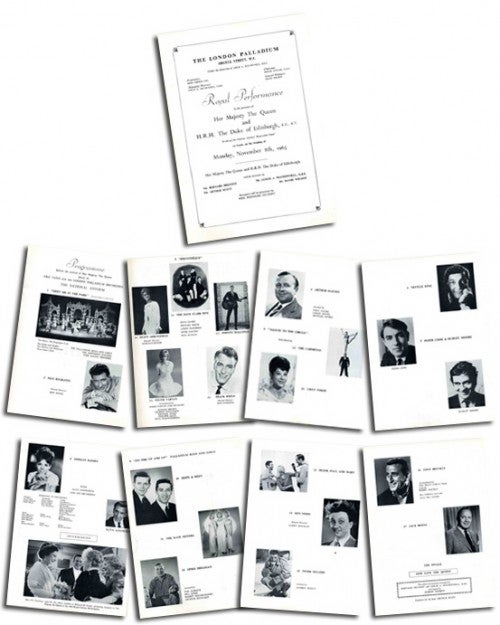