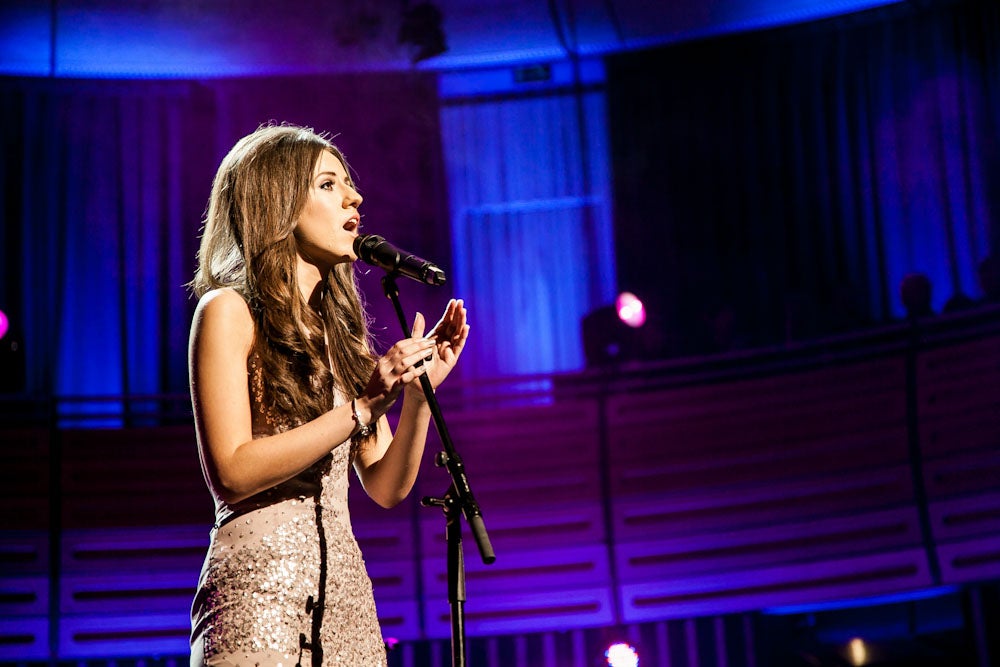 Summer At The Musicals 28th Aug

The Royal Variety Charity is delighted that the following independent production is being staged in aid of our charity. We wish the production every success and would like to thank Paul Burton, Carole Todd and all involved for their support. Good luck and thanks!

"Summer at the Musicals is a special concert being produced in aid of the Royal Variety Charity, which will take place at the Phoenix Artist Club on Sunday 28th August 2016 at 5pm. The singers will include Faryl Smith, who came to public prominence as a finalist on Britain's Got Talent, together with female singers from the world of musical theatre. Each of the cast members will perform songs from past and present musicals, accompanied by Michael Haslam at the piano. In short, this will be a relaxing way to spend a summer’s afternoon in the heart of London’s West End!"

All of the performers will appear subject to availability.