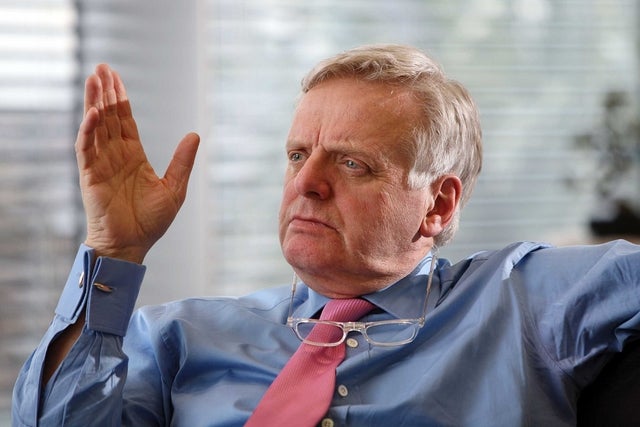 Chairman Giles Cooper announced this week that he had persuaded Lord Michael Grade CBE to join the Royal Variety Charity as a Life-Governor.

On Friday 23 October 2015, the Executive Committee of the Royal Variety Charity met and discussed the vacancy of Life-Governor left by the sad loss of Peter Prichard OBE last year. Chairman Giles Cooper proposed that Lord Grade be made a Life Governor, the proposal was seconded by Treasurer Ian Freeman and the vote was carried unanimously. Lord Grade joins Lady Butlin, Sir Donald Gosling KCVO and Lady Westbury CBE as one of the charity’s Life Governors.

Chairman Giles Cooper commented "I'm absolutely delighted to welcome Michael on board as one of our Life-Governors. His wealth of experience and knowledge of entertainment, particularly in television and variety will no doubt be of huge benefit to the Royal Variety Charity. It also feels right to have a 'Grade' back with the charity as his father, Leslie Grade and uncle, Lord Delfont, played huge roles in the development of the charity and in the success of our annual fundraiser, the Royal Variety Performance, in years gone by". 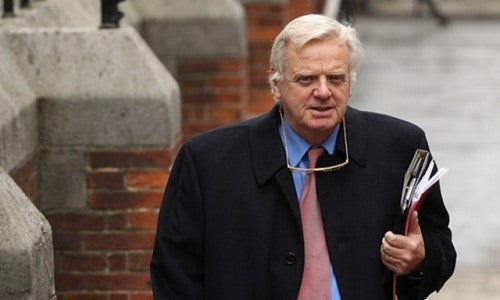