Chairman Giles Cooper announced today that the Facebook page for the Royal Variety Performance has achieved over 1 Million followers in just six months and commented:-

"It's been a long process modernising this 107 year old charity, but 2015 has been a great year for us. Changing our name from the Entertainment Artistes' Benevolent Fund to the Royal Variety Charity is the most public and obvious change, but behind the scenes we've been making leaps forward and the launch of our Social Media initiatives earlier this year were a major advancement in the modernisation of this great charity. We are delighted to have achieved such a huge following on Facebook in such a short period of time; it's testament to the massive resurgence in popularity of the Royal Variety Performance and the huge appetite that clearly exists in the UK and around the world for this annual Great British instituition. Going forward this will be a huge asset for the Royal Variety Charity, enabling us to interact with our followers using our enormous archive and in the longer term, this huge and growing database will naturally mean we can fundraise more easily for the benefit of our many dependants and beneficiaries." 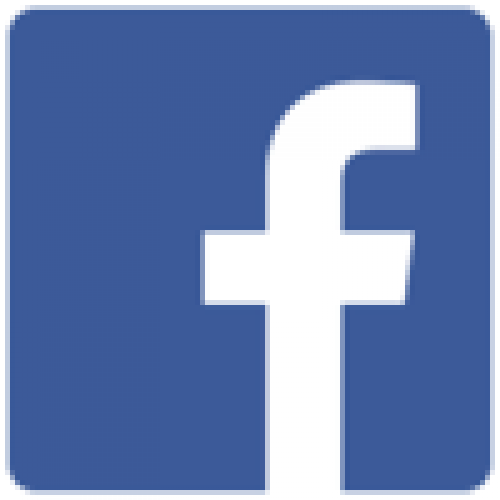